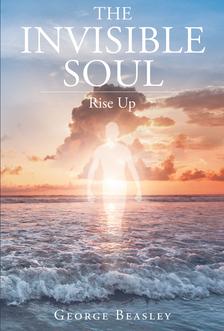 Author George Beasley listened to the voices of condemnation, fear, and guilt for many years. Invisible to so many, his pain and suffering was real. Writing this book, George discovered the mask he had worn for so many years was really an invisible soul that directed his every step. It’s those small voices that spoke ever so softly condemning him, filling him full of guilt, and invoking fear that paralyzed him. The release of his documented life, his file, would reveal the inception of his invisible soul. An invisible soul—those still small voices that speak destruction into our lives. It’s time to rise up and defeat this invisible soul that seeks to destroy us.